Abattoir Photo Series got started in 2011 and was finished in 2012. It can be said it was one of my more serious early experiences in this photography way of mine. When, at the age of 14 to 15, I had the desire to build what I had in my mind at the scene and then photograph it; not to capture what exists and document it. I wanted to create whatever my mind imagined all on my own like a reality, and wanted to form and shape every corner of it by myself... I aimed to see my position in it as the creator of the work, not the capturer or the recorder of events... I aimed for the photos to be phrases from me, a teenager in a corner of the world, to be heard by people of other parts of the world... I wanted to find a mutual language with other humans... My mind was fed from reality and was mixed with my imagination, and I was working with a camera which the majority of the society was thinking anything recorded by it should be just real. 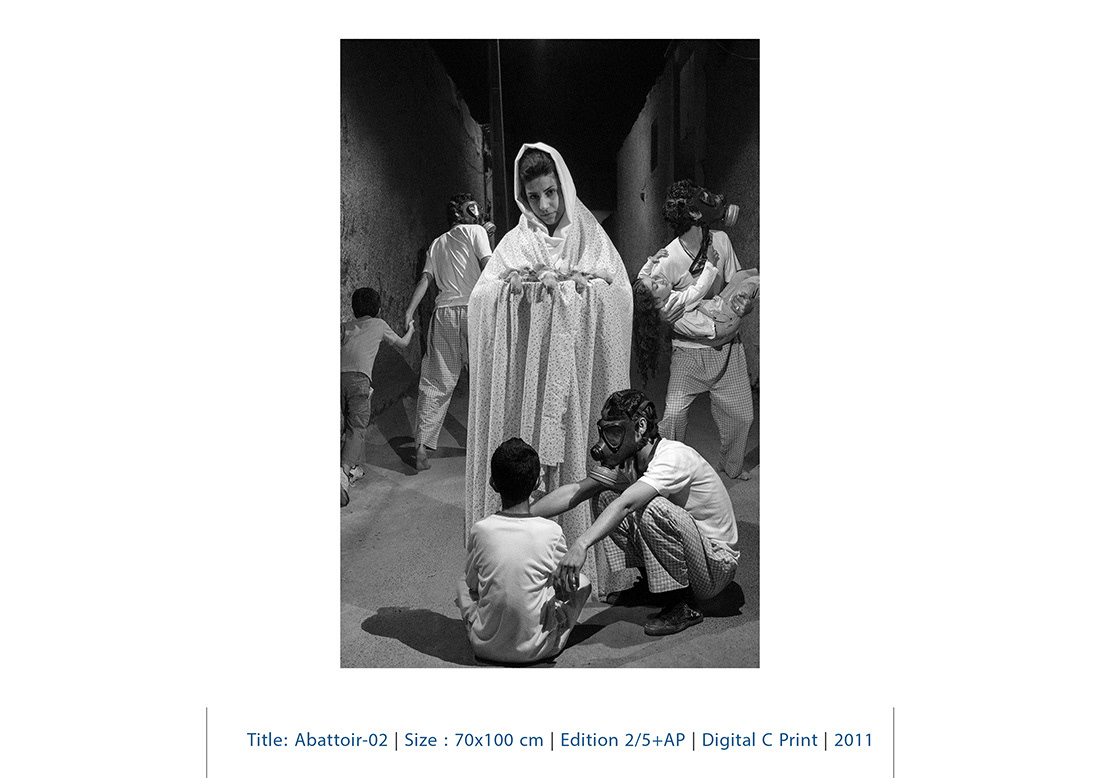 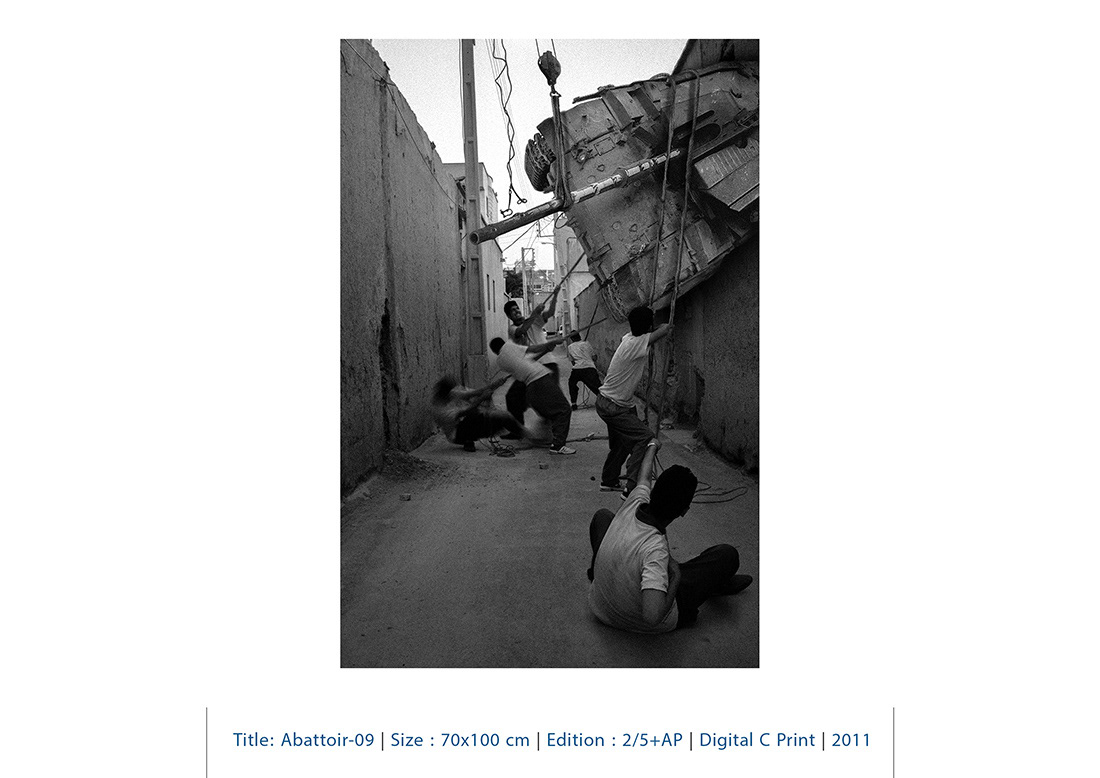 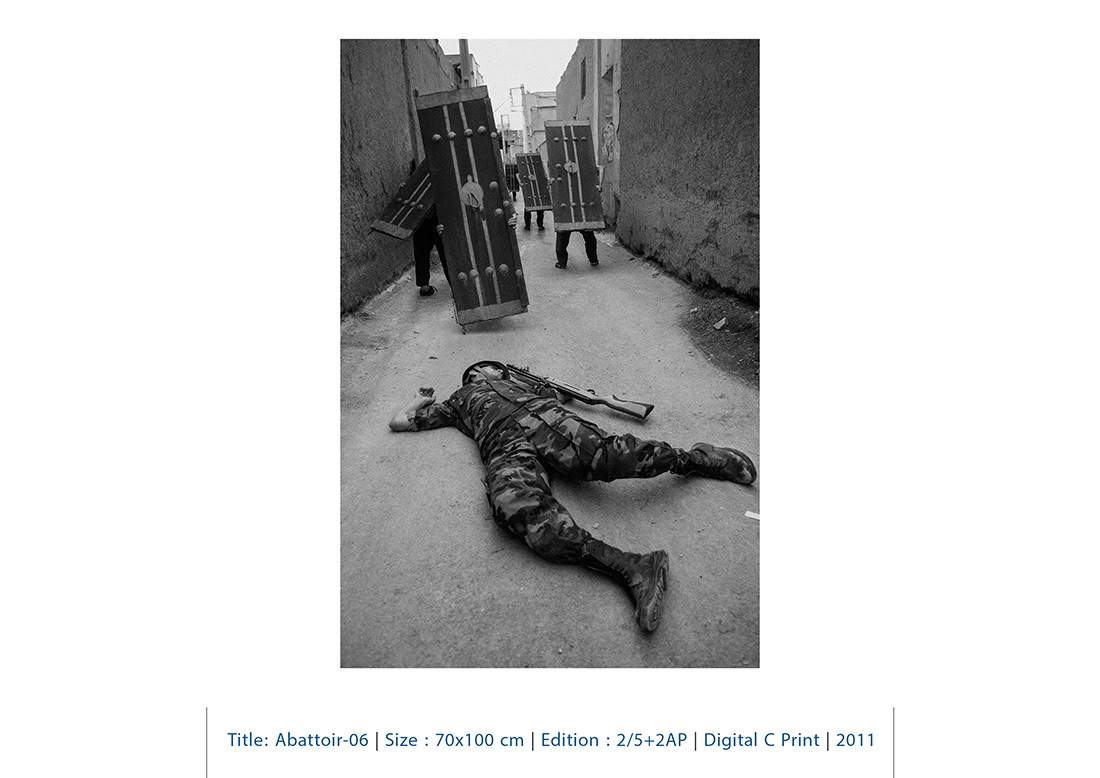 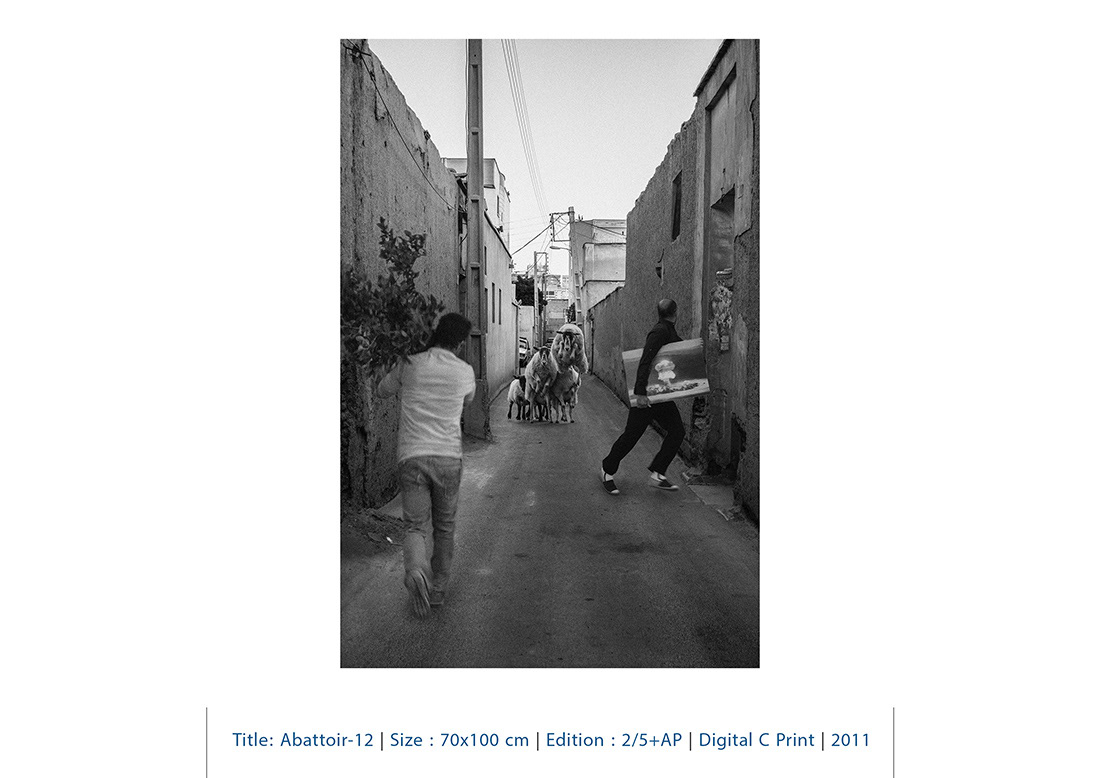 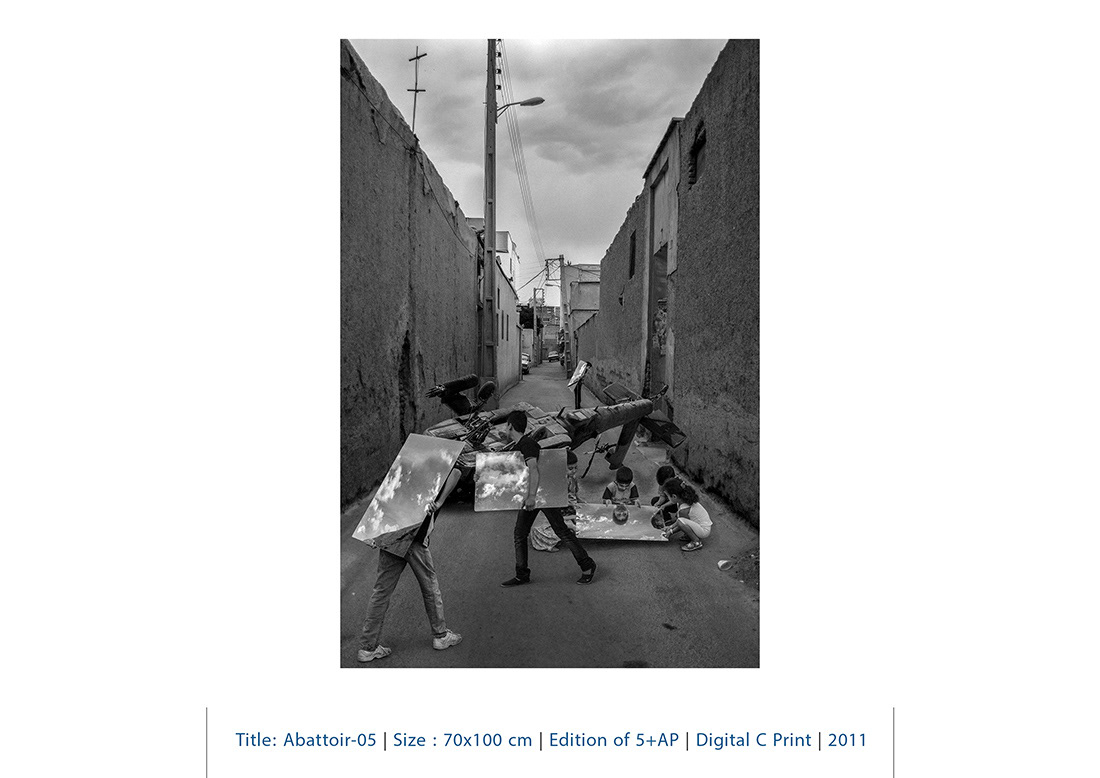 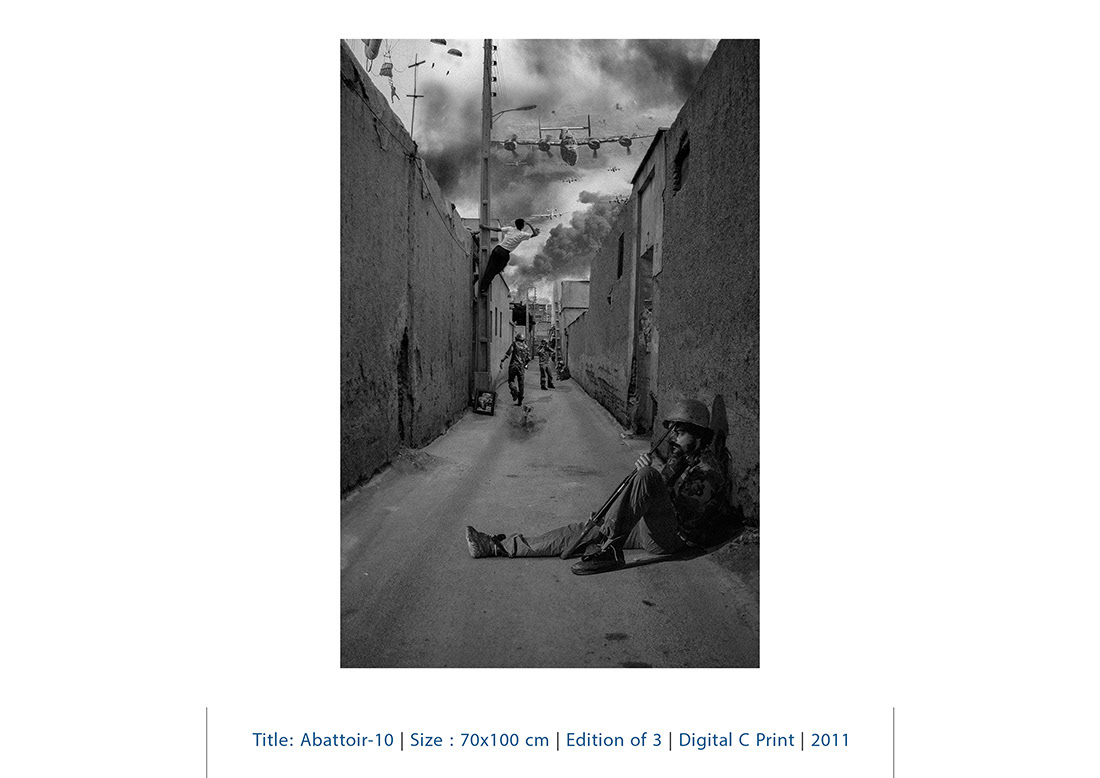 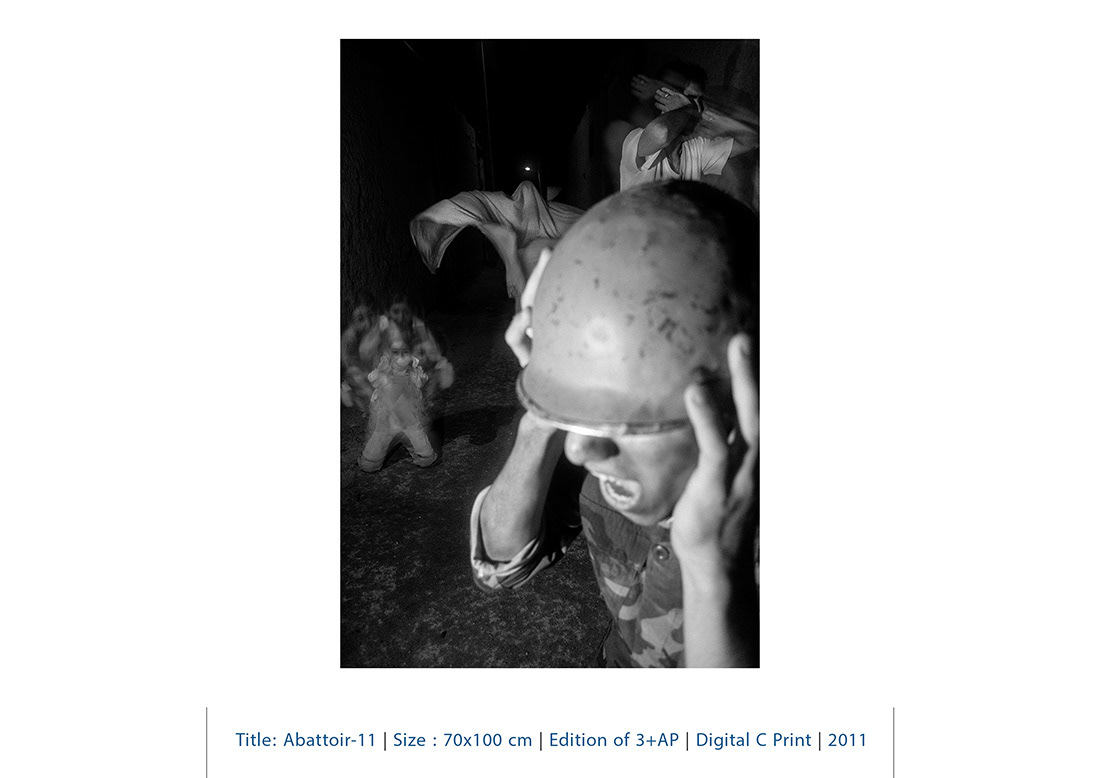 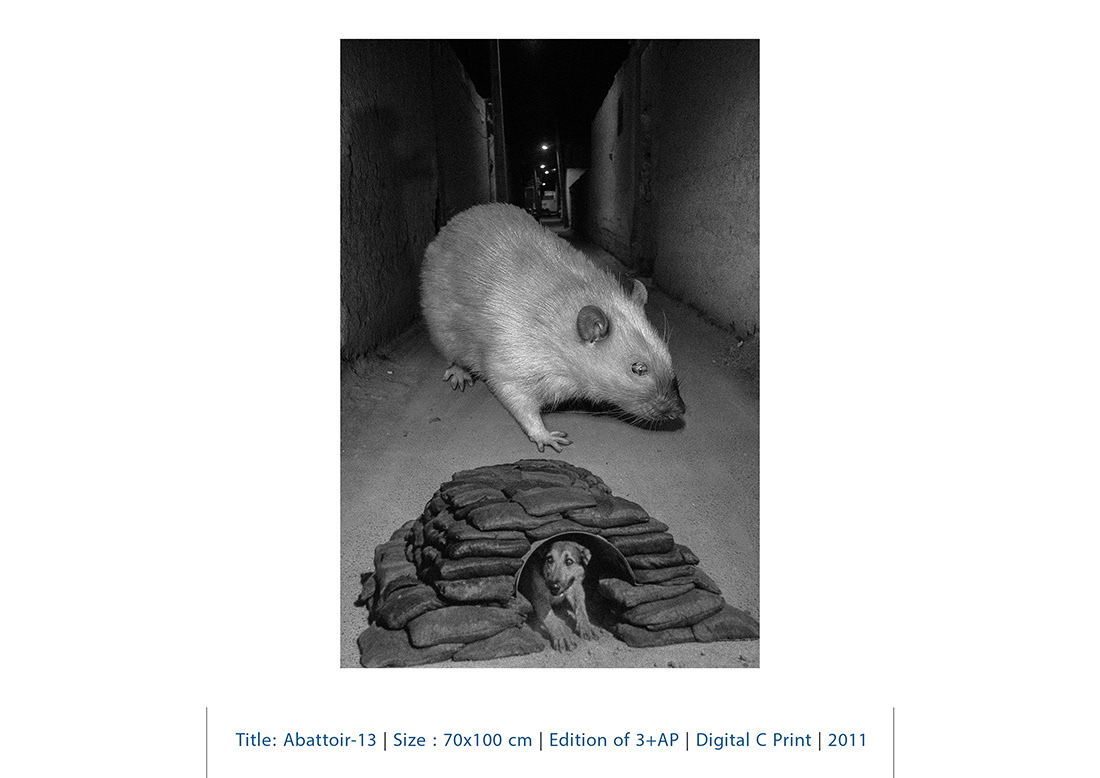 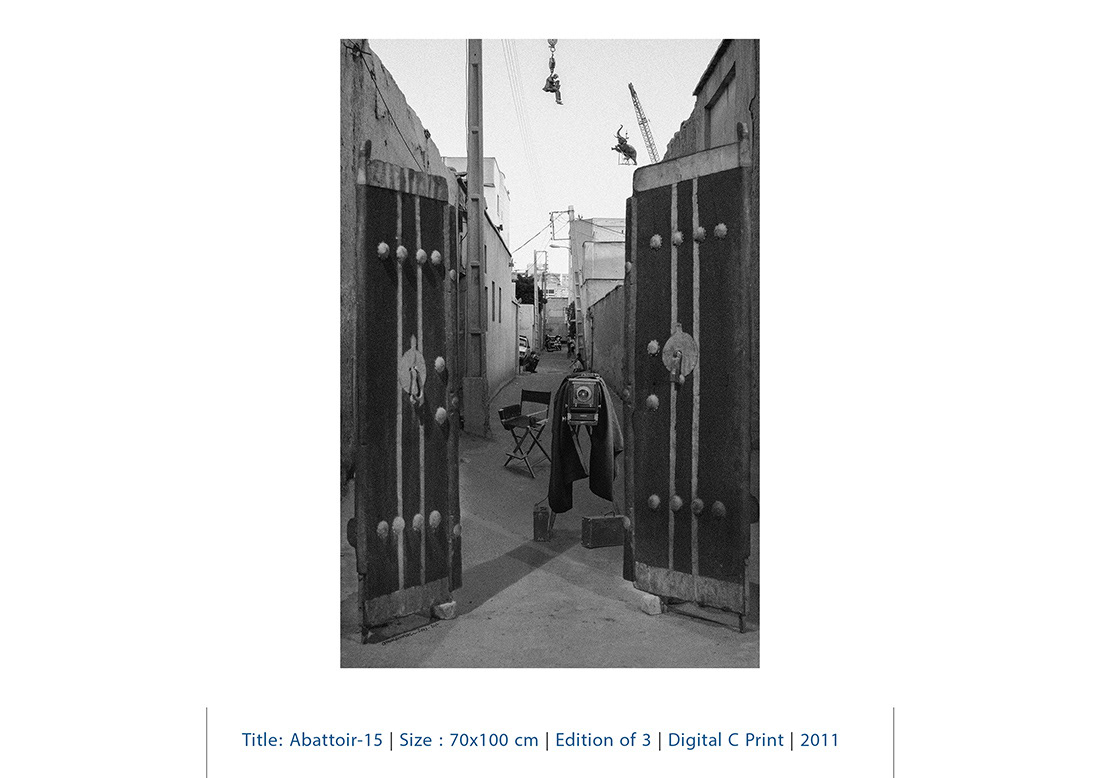 •Single Frames•
↑Back to Top

Insert copy here, which should vary depending on your region. Accept